I've always been a fan of customising my IDE or text editor of choice, and one such customisation (and often the first thing I do after installing an editor) is setup my font of choice which has long been Google's Droid Sans font.

Recently however, I was introduced to a rather interesting but delightful looking typeface called Fira Mono that's been designed by Mozilla specifically for their Firefox OS.

At first I didn't think much of the font, but the more I saw him using it the more it grew on me. Eventually I decided to download it and give it a try. And having been using it now for a number of days I've no intention of switching back to Droid Sans. 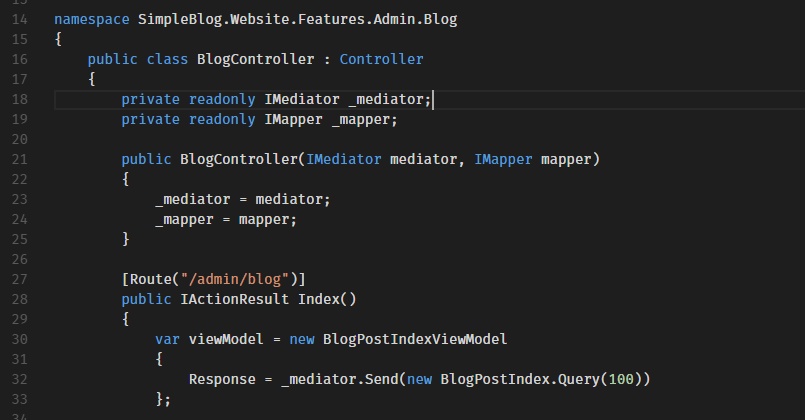 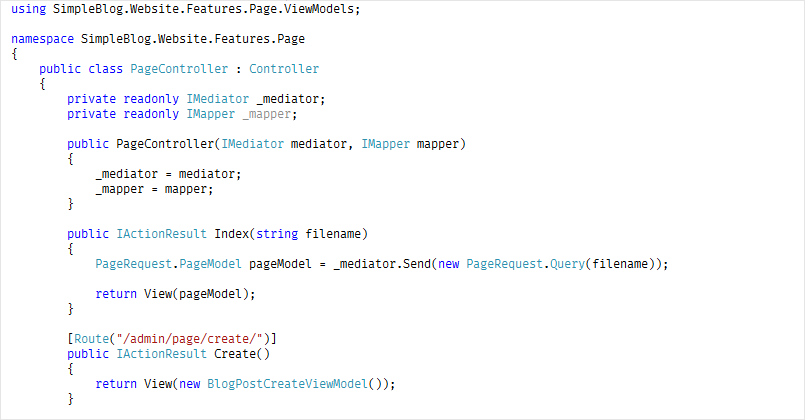 If you're a developer that likes your programming fonts with ligatures then there is a version available that includes ligatures called Fira Code. 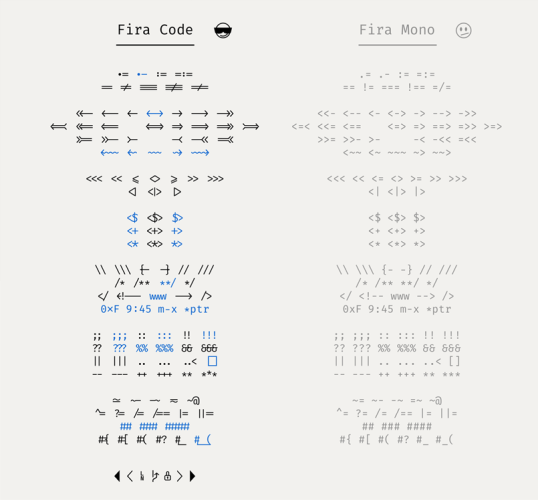 The font itself is open-source so if you're interesting it giving it a try then download it via Font Squirrel here, then once extracted to your fonts directory load up Visual Studio (or restart so Visual Studio can load the font) and to go Tools > Options > Environment > Fonts and Colors and select it from the Font dropdown.

Having experimented with various font sizes (In Visual Studio only), font size 9 appears to work really well with Fira Mono.