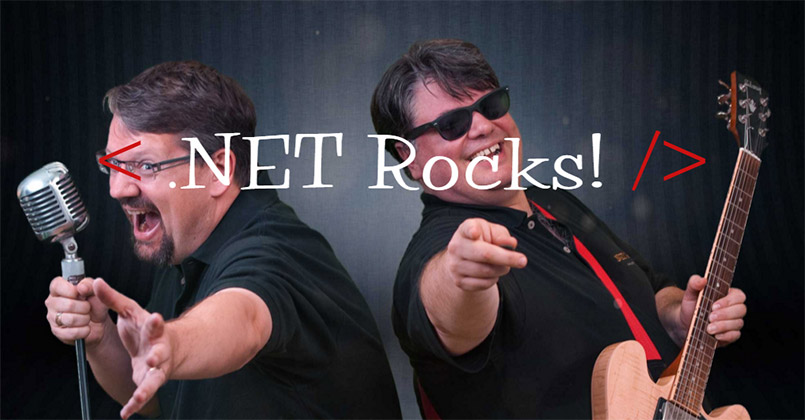 Last week I had the pleasure of speaking with both Carl Franklin and Richard Campbell as part of a .NET Rocks episode talking about areas of a subject I have a great interest in - mastering your toolset. In this particular show we spent most of the time covering the most important shortcuts you can learn to increase your productivity but also touched on some of the finer details about the what, where and why you should spend time dedicated to turning these shortcuts into habits and ultimately muscle memory; to the point where you perform them instinctively.

If you’ve read my 9 ways I improved my productivity in Visual Studio 2013 blog post then some of the shortcuts and features will be familiar to you, however we discuss some that aren’t on the list that I’d highly recommend checking out.

The show is published on the 10th of December and can be downloaded via the .NET Rocks website or most Podcast aggregators.

I’m overwhelmed with the amount of positive feedback I’ve had from the show via Twitter, emails and the sheer number of comments it has received on the .NET Rocks Show website. Going into the show I had my concerns listeners may not find it an interesting subject from the outset, but to the contrary it seems like it resonates with a lot of developers which is fantastic to see!