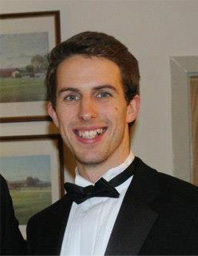 I'm Joseph Woodward, a software engineer currently working remotely writing Go in the financial technology sector at Form3. Prior to that I worked as a .NET engineer for Just Eat.

Outside of work I'm the organiser of the monthly .NET South West meet up and co-organiser of the DDD South West Conference. I'm a regular speaker at user groups, conferences (and the occasional podcast), open-source contributor, Twitter addict and blogger.